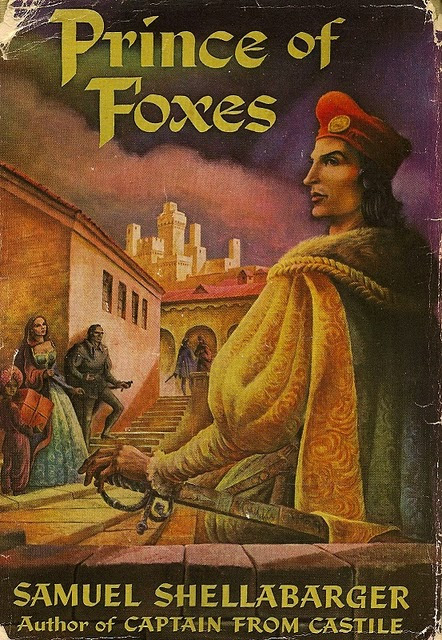 Episode 13 finds us in Renaissance Italy. Our book is Prince of Foxes by Samuel Shellabarger.