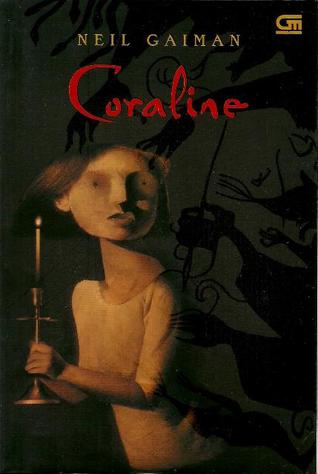 Episode #34 - Julie and Scott recorded this podcast... someday, maybe, Coraline and a nameless cat will come save them both. In the meantime, they discuss Neil Gaiman's short novel.